What is 3d printing?

Home/FAQ/What is 3d printing?
Previous Next

What is 3d printing?

What is 3D printing? How does a 3d printer work?

Here at JIGNXIN precision machinery ltd , a full service of rapid prototyping,3d printing prototype, and custom manufacturing factory in China, we are always seeking to supply our best solution to industrial manufacturing. Therefore we have set out to create a brief, how it works, and the various technologies involved.  We hope it helps you a little bit about 3D printing technologies and its application to manufacturing. 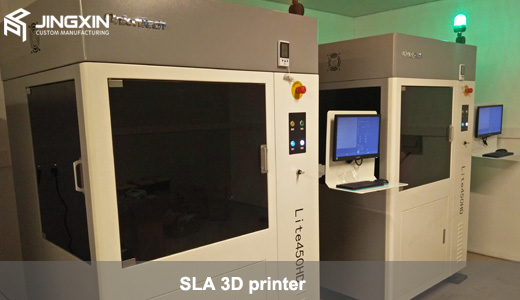 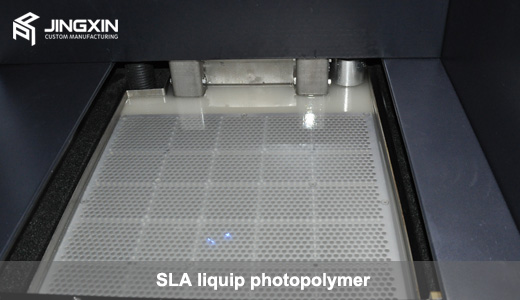 Invented by a man named Chuck Hull back in 1986, 3D printing is a process of taking a digital 3D model and turning that digital file into a physical object.  his invention concentrated solely on a fabrication process called Stereolithography (SLA). Since that time nu 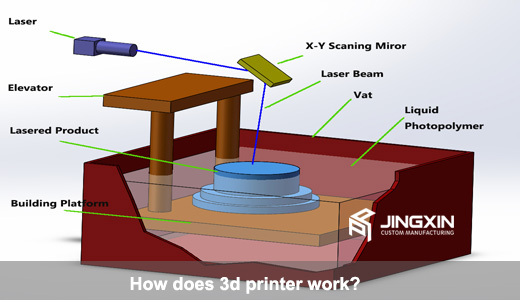 Laser Sintering (SLS), PolyJetting and others, all of which rely on layer-by-layer fabrication and are based on a computer code fed to the printer.

‘3D printing’ can also be referred to as ‘additive manufacturing,’ especially when referring to its use within a manufacturing setting, and many individuals will used both phrases interchangeably.

How Does 3D Printers Work?

This is a broad question, which was partially explained in the section above. Please refer to the below pics to know basic operation of 3d printer. A special type of liquid plastic (photopolymer) is used thatreacts with ultraviolet (UV) light to form a solid 3D model is designed,with the file format such as 3MF, STL, OBJ, PLY, etc.) .

The 3d stl file must be converted into something called G-code and input to computer connected to 3D 3d printer.These steps all add up to the complete fabrication of a physical object. 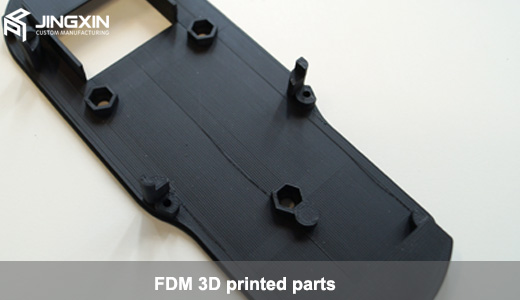 Fused Deposition Modeling (FDM) was invented by a man named S. Scott Crump a few years after Chuck Hull initially invented 3D printing.Basically, the way in which this technology works is rather simple, and this is the reason why 95% of all desktop 3D printers found within homes and garages today utilize FDM/FFF. A thermoplastic such as PLA or ABS is fed into an extruder and through a hot-end. The hot end then melts the plastic, turning it into a gooey liquid. The printer then acquires its instructions from the computer via G-code and deposits the molten plastic layer by layer until an entire object is fabricated. The plastic melts rather rapidly, providing a solid surface for each additional layer’s deposition.

Basically, the way in which this technology works is rather simple, and this is the reason why 95% of all desktop 3D printers found within homes and garages today utilize FDM/FFF. A thermoplastic such as PLA or ABS is fed into an extruder and through a hotend. The hotend then melts the plastic, turning it into a gooey liquid. The printer then acquires its instructions from the computer via G-code and deposits the molten plastic layer by layer until an entire object is fabricated. The plastic melts rather rapidly, providing a solid surface for each additional layer’s deposition.

Depending on the maximum temperature of the hotend as well as other variables, numerous other materials besides ABS and PLA may be used, including composites of both materials, nylon, and more. 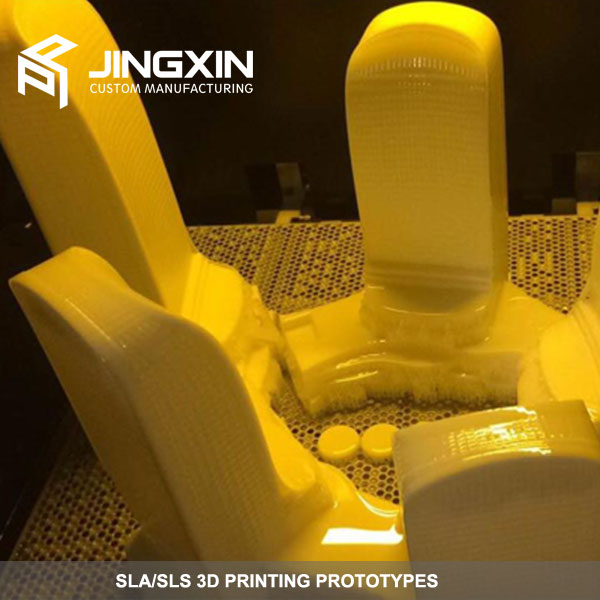 As we’ve mentioned above, this was the very first 3D printing technology to be invented in 1986. With 3D Systems holding many of the patents involving this technology, which are in the process of  expiring over the next few years, there has not been a tremendous amount of competition within the market. This means that the technology has been overpriced and used less often than the FDM/FFF alternative has.

Instead of extruding a material out of a hotend, the SLA process works with a laser or DLP projector combined with a photosensitive resin. Objects are printed in a vat of resin as a laser or other lighting source like a projector slowly cures (hardens) the resin layer-by-layer as the object is formed. Typically SLA machines are able to achieve far better accuracy and less of a layered appearance than FDM/FFF technology can.

All three of these technologies are very similar, yet have marked differences. We’ve found that many individuals use the terms interchangeably when, in fact, there are reasons to use one method over the others. Both Selective Laser Sintering (SLS) and Direct Metal Laser Sintering (DMLS) are in fact the same technology. The difference in terminology is based on the materials used. DMLS specifically refers to the layer-by-layer sintering of metal powders using a laser beam, while SLS is simply the same process but with non-metal materials such as plastics, ceramics, glass, etc. Both DMLS and SLS do not fully melt the materials, instead sintering them or fusing them together at the molecular level. When dealing with metals, DMLS is ideal for metal alloys, as the molecules have varying melting points, meaning a full melt can sometimes be difficult to achieve.

On the other hand, when dealing with metals consisting of one material, for instance titanium, Selective Laser Melting (SLM) is the way to go as a laser is able to completely melt the molecules together. All three processes are currently expensive, and out of the budgets of most individuals and even small businesses because of the high powered laser beams that are required. Additionally safety precautions must be taken, meaning additional expenses on the part of the user.

What kind of material is used?

What can you make with a 3D printing process? 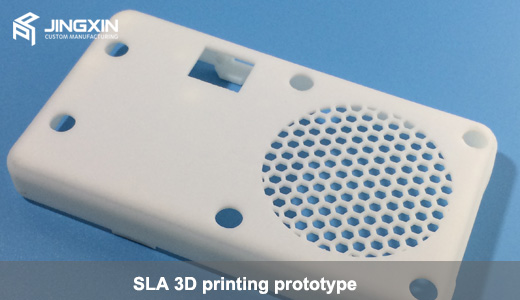 ucts via additive manufacturing. From the aerospace industry to medical modeling and implantation, to prototyping of all kinds, 3D printing is being used by virtually every major industry on the planet in one way or another.

Rapid prototyping takes your designs out of the computer and into the real world, but choosing the right process is critical to success.

Manufacturing facilities across the globe are using 3D printing prototype as a way to reduce costs, save time, and produce better products. 3D printing prototype is the best solution for new products developing, research, fast lead time and good surface look like the molded parts.its application is From automobile manufacturers to electronics companies and anyone in between, 3D printing is an invaluable technology. 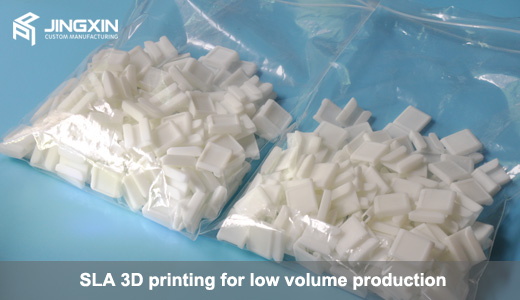 3D printing is a good manufacturing process for low volume production. Plastic like material can be for end use.

If you have any demands on 3D printing prototype, please feel free to call us or send an email at enquiry@jpmcnc.com. we would be most happy to assist you in any way.

Furthermore, our reverse engineering and rapid prototyping service allow us to customize parts for your project at one-site from developing, pre-production to mass production. Visit our website for more information on 3D printing technology please visit :3 Major 3d printing process and technology introduction