The difference between shot blasting and sand blasting

The difference between shot blasting and sand blasting

Here we want to discuss the Pretreatment for CNC machined aluminum parts anodizing.

The key point is that peening can also play a reinforcing role. Nowadays, domestic equipment has entered a misunderstanding, and it is believed that only shot blasting can achieve the purpose of strengthening. Companies in the United States and Japan use it to intensify and use them! Each has its own advantages. For example, for a workpiece such as a gear, the angle of shot peening cannot be changed, and the initial speed can only be changed by frequency conversion. But it handles a large amount and is fast.

Sandblasting is a method of using compressed air to blow out quartz sand at high speed to clean the surface of the part. The factory is also called sand blowing, not only to rust but also to remove oil, which is very useful for painting. Commonly used for surface rust removal of parts; surface modification of parts (the small wet blasting machine sold in the market is this use, the sand is usually steel jade, the medium is water); in the steel structure, the application of high-strength bolts is a comparison The advanced method, because the high-strength joint uses the friction between the joint surfaces to transmit the force, so the quality of the joint surface is very high, and the joint surface must be treated by sandblasting.

Sandblasting is used for complex shapes, easy to remove by hand, low efficiency, poor on-site environment, and uneven rust removal. The general sandblasting machine has various types of sandblasting guns. As long as it is not a particularly small box, the gun can be put in and cleaned. The supporting product of the pressure vessel—the head is sandblasted to remove the scale on the surface of the workpiece. The diameter of the quartz sand is 1.5mm~3.5mm. One kind of processing is to use water as a carrier to drive the diamond to machine parts, which is a kind of sandblasting. 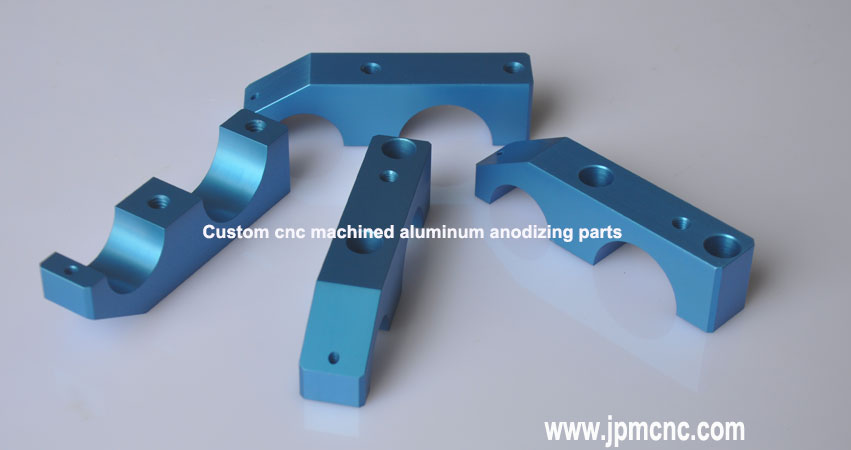 Welcome to Contact our Project manager(Mr. Sammy : sammy@jpmcnc.com) directly for your project.